I work remotely with teams to build appropriate, elegant and reliable solutions to complex problems – helping global companies, start-ups and web agencies reach business goals with technology, on-budget, on-time. I'm from the UK and currently in , .

I also write blog posts and maintain a few projects on GitHub. If you’re interested in hiring me check out my resume and drop me a line. I am currently looking for remote contracts/roles. 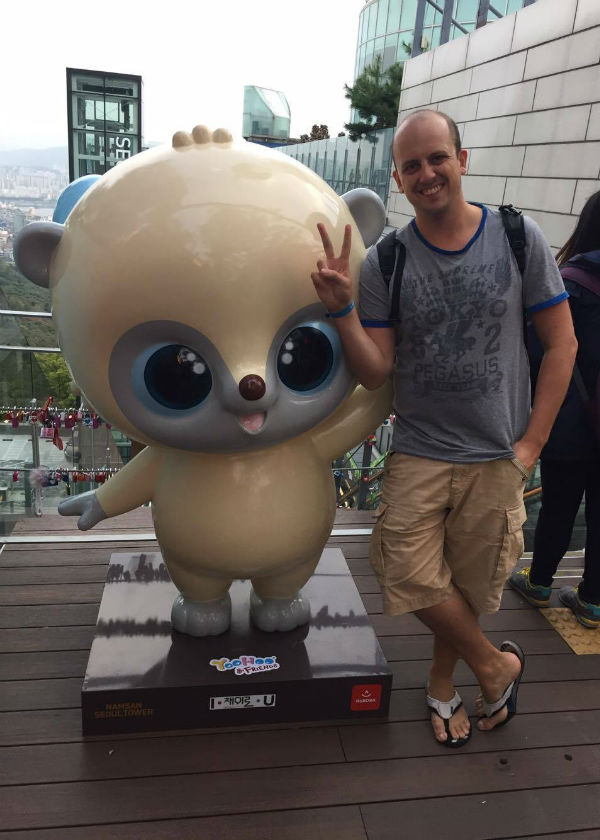