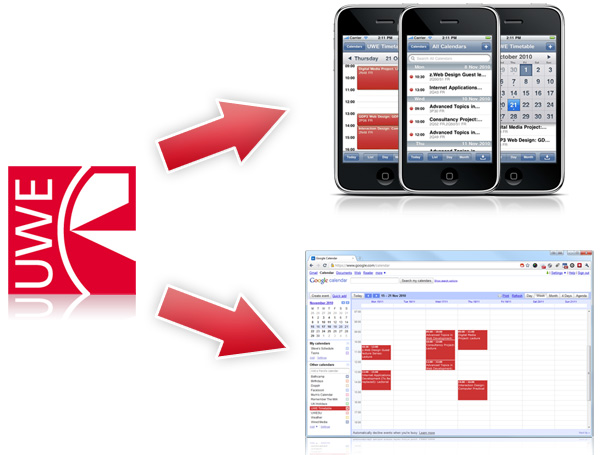 MyUWE Timetables in formats you can use including iCal, JSON & XML.

MyUWE is the student and lecturer portal for the services operated by UWE. Students received their weekly timetables via a web app that went offline every other weekend. I built iCalify to periodically scrape the data and build iCalendar feeds out of it, allowing users to sync their timetable to their Google Calendar and mobile device.

The scraper ultimately became too much of a headache to maintain, but students found it useful and it was nice to have while it lasted.

An inspiration to both his teachers and classmates, Steve gets the web, and the concepts of building applications that make best use of the networked, data-driven aspects of the internet, an asset to any company that he works for. 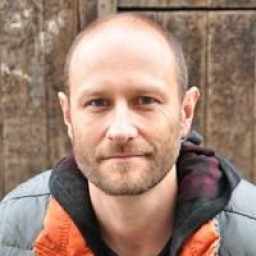 Great to work with - Steve relates well to people, not just technology. 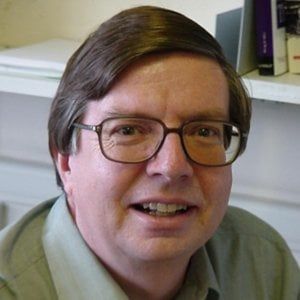